The Company Cía. Sonia Rodríguez was founded as a solo project in 2002. The focus of the company lies on contemporary dance and dance theatre. In the founding year the creation “Caos” was performed at the Canarios Dentro y Fuera festival (Tenerife, 2002) for the first time.
Caos was awarded the third best performer prize at the 8th International Solo Dance event at Stuttgart and won the price for the best choreography in the Danza Calvià Festival (Spain, 2005), the piece received the support from KRTU (Scholarship: Jove Creativitat de la Generalitat de Catalunya). In the following years Sonia Rodríguez created various pieces. Among those stands out “15 minutes”, first danced at the CICCA at Las Palmas (Spain,2003) and furthermore performed at A.D.F. in Carolina, (U.S.A, 2003), at the Oster-Tanz-Tage in Hannover (Germany, 2004), Treffpunkt in Stuttgart (Germany, 2004), Tanzspeicher Würzburg (Germany, 2004) and Festival Cité in Lausanne, (Switzerland, 2005).

In 2005 the Company created “Azar” which was also shown in various countries around Europe. Cia Sonia Rodríguez was invited to perform Azar at the Festival Niteroi Encontro com Espahna (Brazil, 2006). The piece received the support from Ramon Llull Institut (Barcelona , 2006).
“Signs” (2006); “Cuasar” (2007); “Zufriedenheit” (2009); “Habla del cuerpo” (2009) are other well received works.
In 2009 Sonia Rodríguez received a subsidy of the Canary government for the accomplishment of the project “Bal(l)ade”. The project was executed in collaboration with the Yann Lheureux Company (Montpellier -France) and Mesieurs Mesdames Company (Toulouse- France). Bal(l)ade was shown in three different countries on a tour through the Canary Islands, France and Germany.
In 2010 Sonia created the piece “Forbidden Colours” for the Cia Moudansa (Valencia). It ́s premiere took place at the Festival Danza Valencia 2010 (Spain).
The creation  “Forbidden Colours II”  was developed with the collaboration of the photographer Carlos Collado and for the II Latin-American Meeting of Contemporary Dance in Cabo San Lucas(Mexico, 2010). Forbidden colours II was performed at the Beijing Dance Festival 2013 (China) and at the 13th Tanzherbst Kempten (Germany). Forbidden Colours II had a support inside the residence program at El Graner, Espai de Creació (Barcelona, 2012).
The piece “Mabel” was created and first performed in Teatre Tantarantana (Barcelona, 2011). It was presented at the 13th Tanzherbst Kempten (Germany, 2013), it was supported with a residence program by the Teatre Tantarantana (BCSTX 11 Dansa), Centre Civic Barceloneta and Centre Civic Les Corts (Barcelona, Spain).
“Lighthouse “ was create in collaboration with the choreographer Enrico Paglialunga , had premier in Canarios Dentro y Fuera Festival ( Canary Island , 2018),and performed the complete piece in Acker Stadt Palast ( Berlin,2019 ).

“Arise “ this piece was create in Berlin and had premier in Canarios Dentro y Fuera (Canary Island, 2019)

The project Arising  (An exploration of the evolution of choreographic language) is funded for the support programe DIS-TANZEN ( Berlin, 2020 ) DIS-TANZEN is funded by the Federal Government Commissioner for Culture and the Media as part of Neustart Kultur. 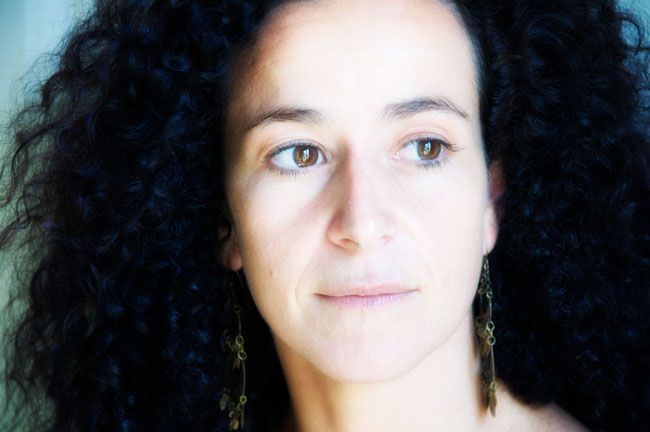 After working in different projects and companies she joined Cia Rui Horta (Germany 1999-2002) where besides being a dancer she also took the part as an assistant of choreography creating pieces for different companies like Scottish Dance Theater (Scotland) and Cia Norrdans (Sweden).

In 2002 she is awarded the Best Dancer of the Certamen Coreográfico de Madrid that gives her the chance to participate in the American Dance Festival 2002 (North Caroline, USA).

Attakkalari Centre for Movement Arts (Bangalore, India) in collaboration with Goethe Institut Bangalore invited her to be artist in residence to choreograph the piece “Absence / Presence” 2014.

In 2016 she receives a residency at the Choreographiche Resident CC Heidelberg with the piece “ Mabel”.

In 2017 she is performing as a collaboration with Marion Sparber in the piece  “Impromptu”on 12th October 2017 at Alps Move Festival and  18.Kemptener Tanzherbst.

Since 2002 she has her own Company, Cía. Sonia Rodríguez. Her first solo Caos was awarded the third best performer prize at the 8th International Solo Dance event at Stuttgart and won the price for the best choreography in the Danza Calviá Festival 2005. Since 2013 Sonia is based in Berlin. 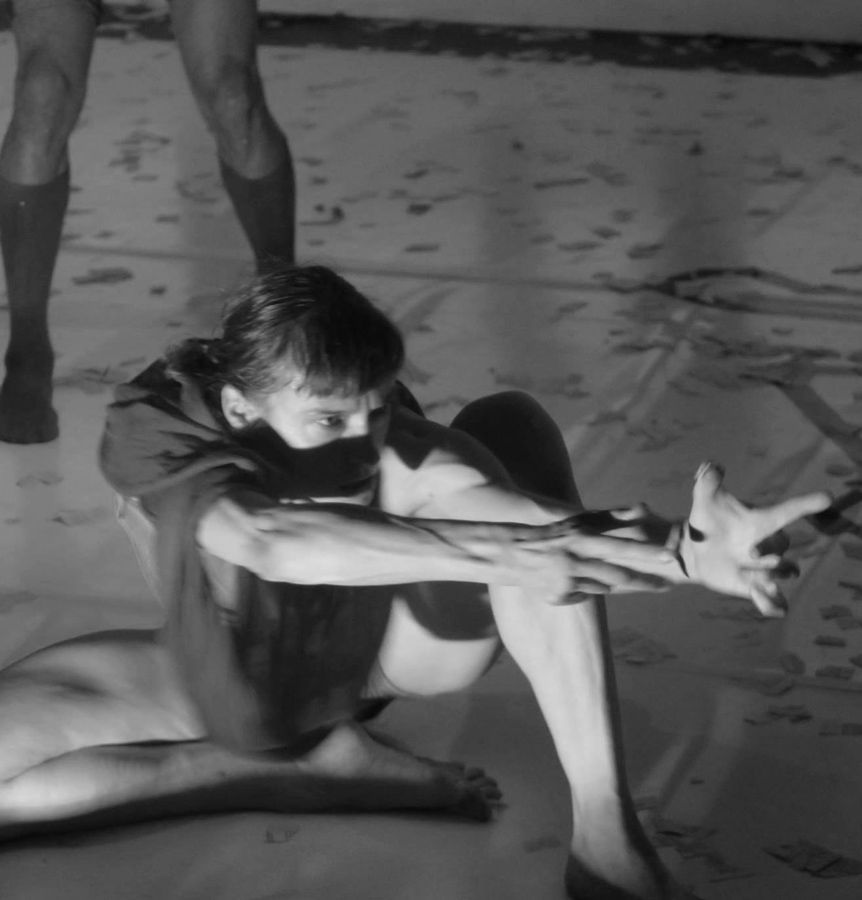 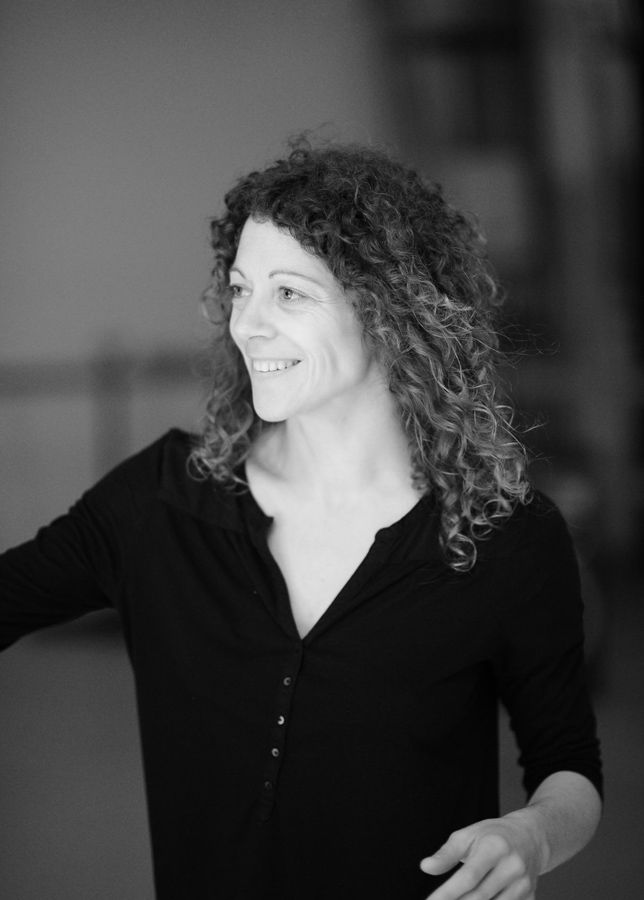 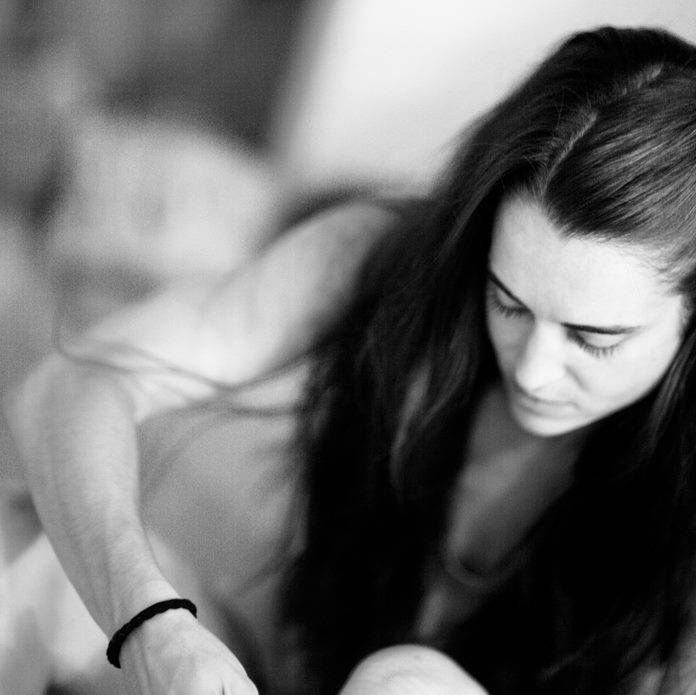 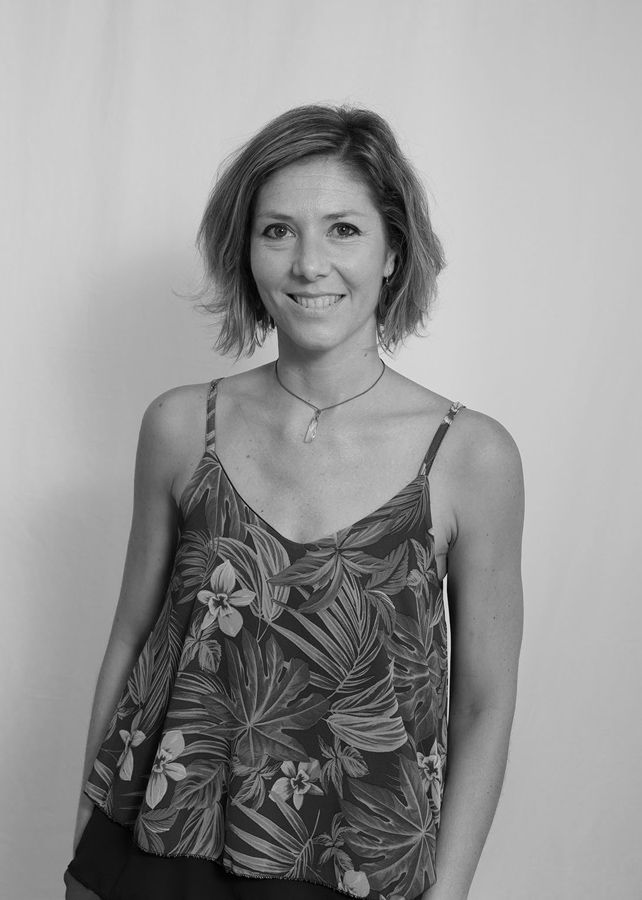 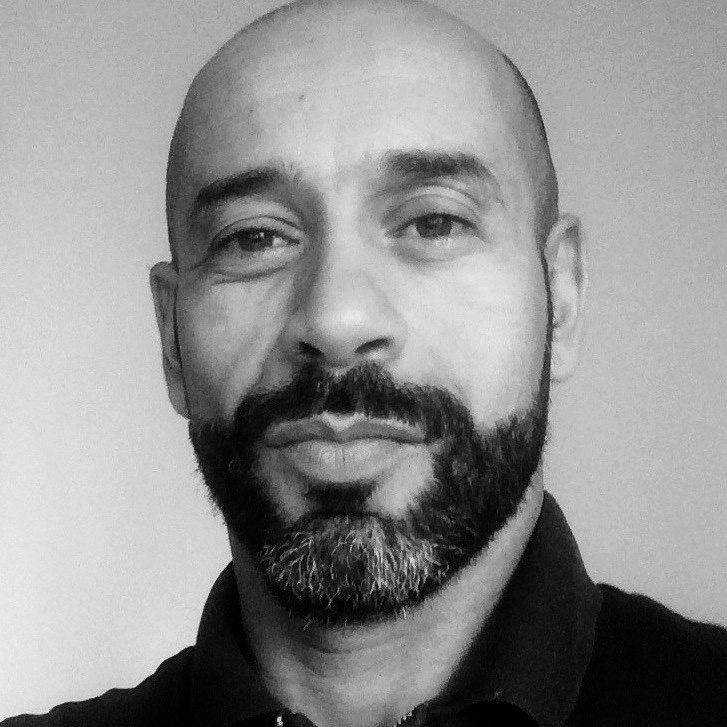 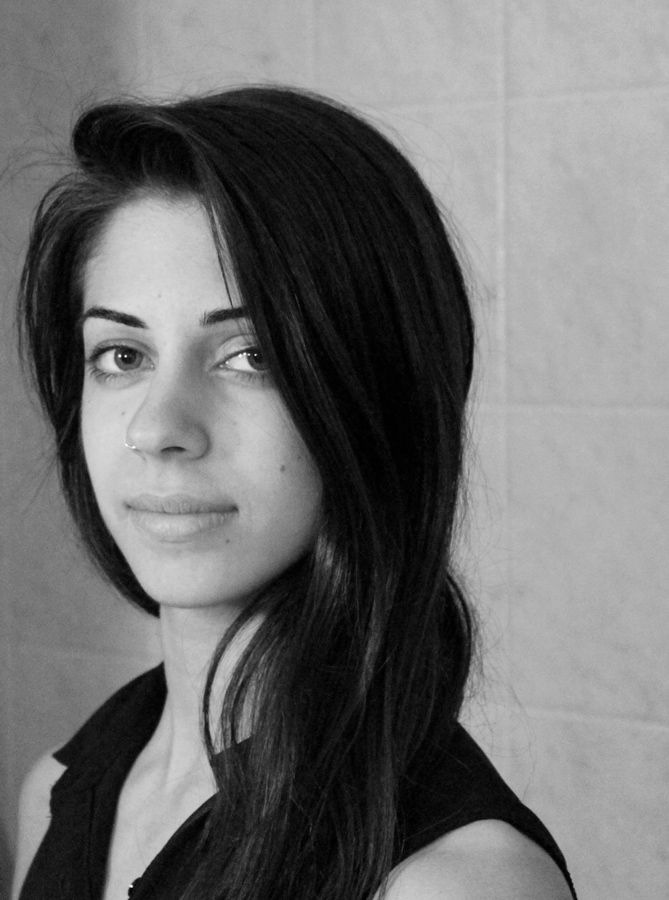 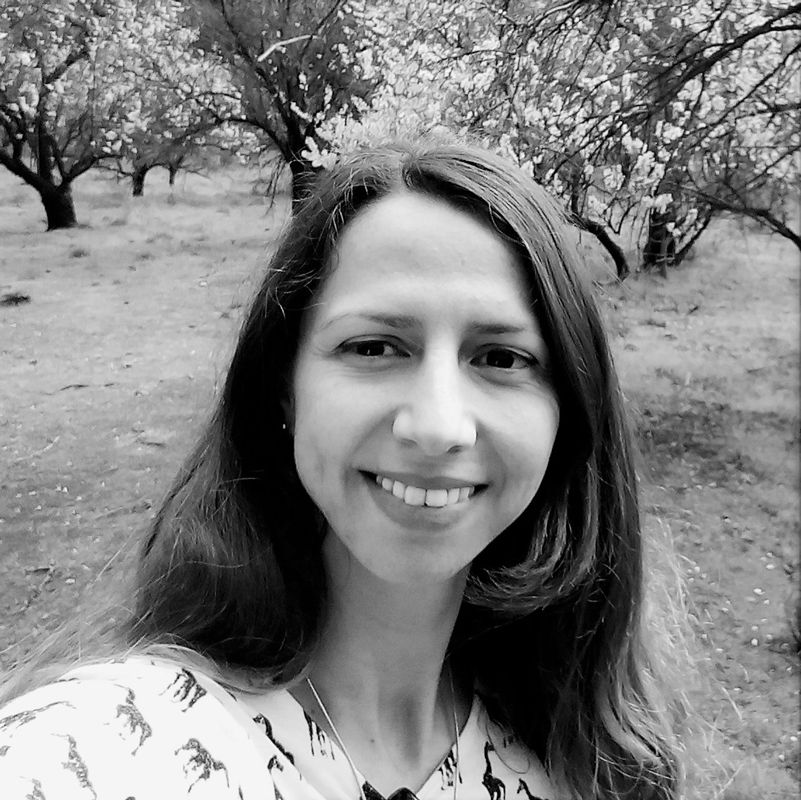 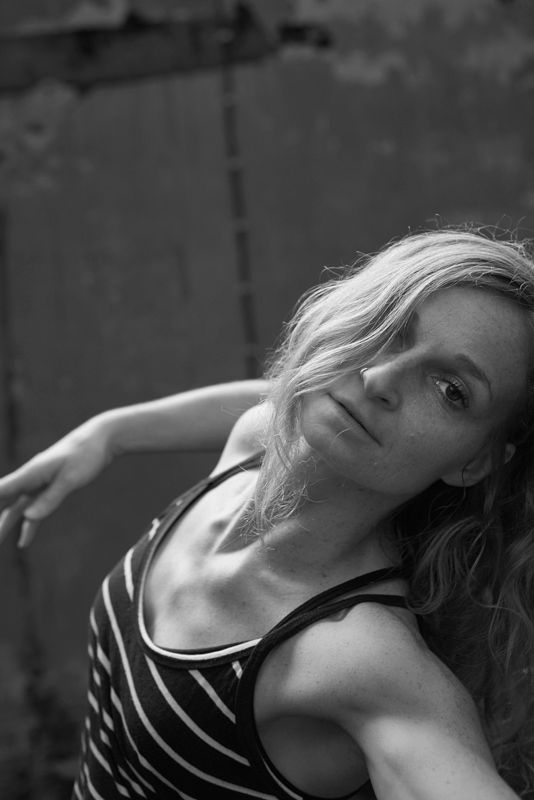 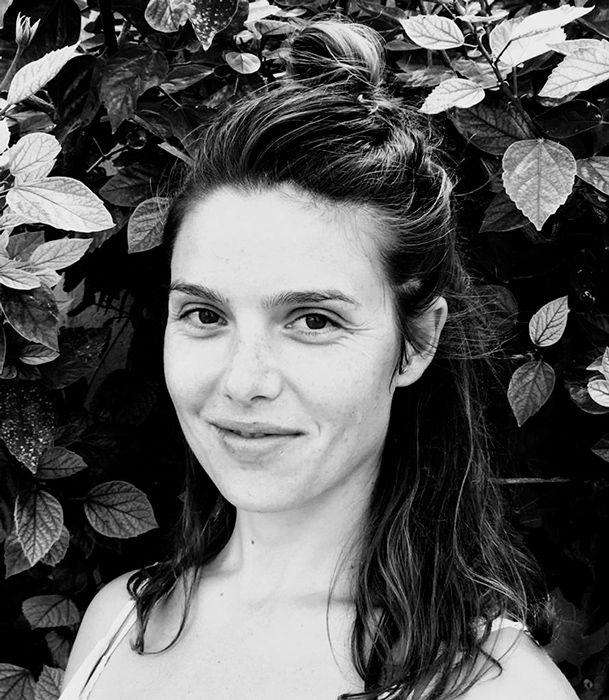 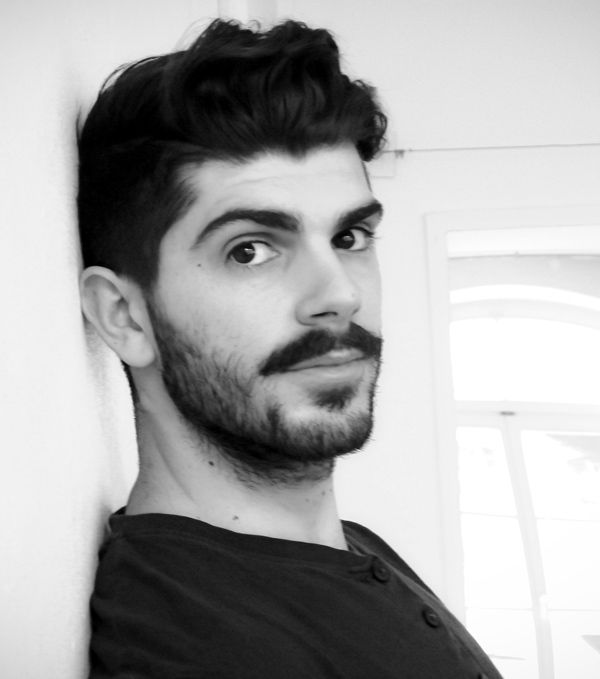 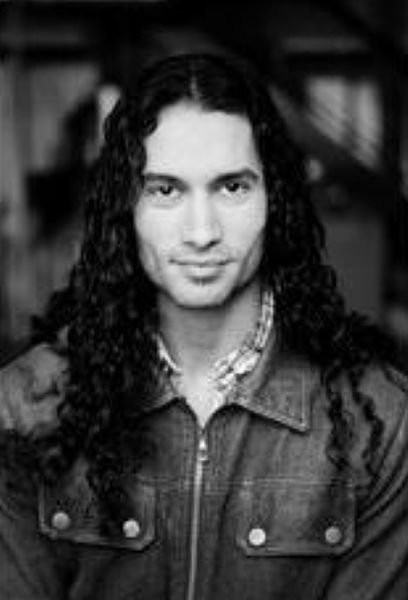